The hugely popular* Great Lighthouses of Ireland is back for a second series with more stories about the  lighthouses around Ireland’s coast and the extraordinary men and women who lived and worked in them, including the lightship keepers whose working conditions were even tougher than those on the remotest of Ireland’s rock stations.

The four-part series covers a wide range of topics designed to appeal, as the first series did, to all ages. Shipwrecks, the power of waves, the disastrous 1979 Fastnet Race, lighthouses in art, storms, engineers, lightships, Marconi, Admiral Beaufort, bird surveys, the Dingle lighthouse keeper who first spotted Fungie the dolphin, the importance of food and the tactics employed by lighthouse keepers to get on with the men they shared a very small space with, are just some of the topics explored.

*When the first series was shown in September 2018 at 18:30 on Sunday evenings, it increased RTE’s share of the audience in all age groups and every socio-economic category.

Starting at the Fastnet off the Co. Cork coast, one of the world’s finest lighthouses, James Morrissey, author of ‘A History of the Fastnet lighthouse’, explains how this engineering masterpiece was built. William Douglass designed the lighthouse, made from more than 2,000 individually carved, interlocking granite blocks which continue to withstand the most ferocious Atlantic storms today.

No less remarkable was the foreman, James Kavanagh, who personally oversaw the installation of each stone, and ensured the welfare of the men on the rock for months on end. Kavanagh, his team and the construction of the lighthouse were captured in an extraordinary, historic collection of photographs from the National Library of Ireland which feature in this programme.

Since 1925, the Fastnet Yacht Race has attracted competitors from around the world, and the lighthouse marks the halfway point around which the yachts must sail before turning back for the finishing line. However, the 1979 Fastnet Race was struck by tragedy when an unexpected hurricane-level storm hit. John O’Donnell, a crewmember on board the yacht Sundowner, recounts the terrifying experience. 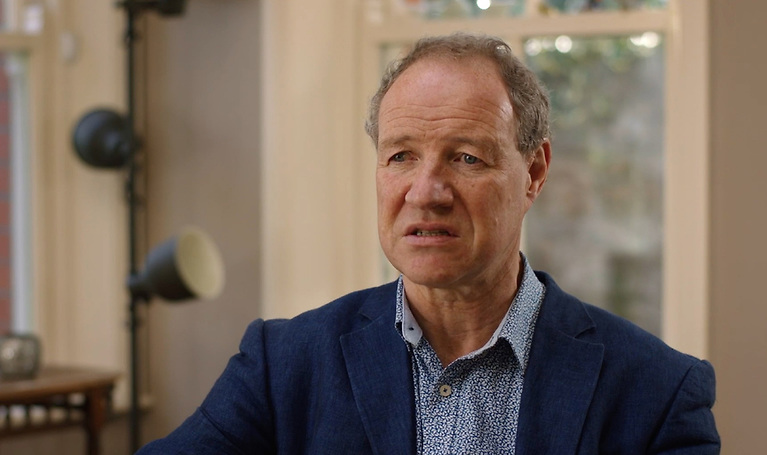 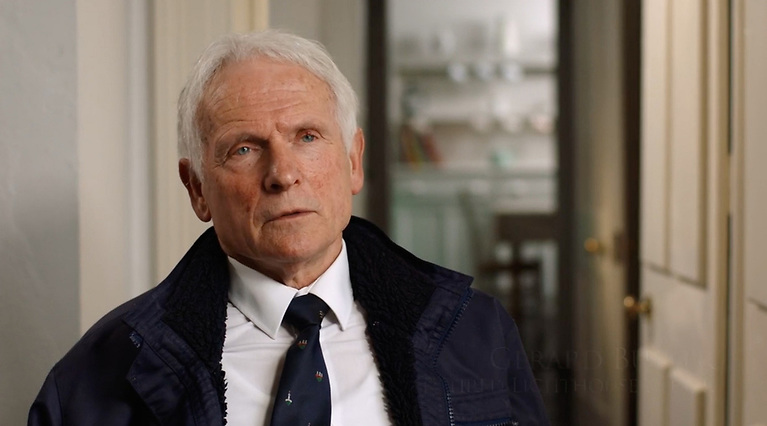 Commodore John Kavanagh, former Flag Officer Commanding Irish Naval Service, details the rescue operation and the Irish Naval Service's role in locating missing yachts and their crews (extremely challenging in the days before GPS technology). Of the 303 yachts that entered the race, 15 participants died, and a further 6 people who were following the race in convoy were also killed. At least 75 yachts capsized, 24 were abandoned, and 5 sank. 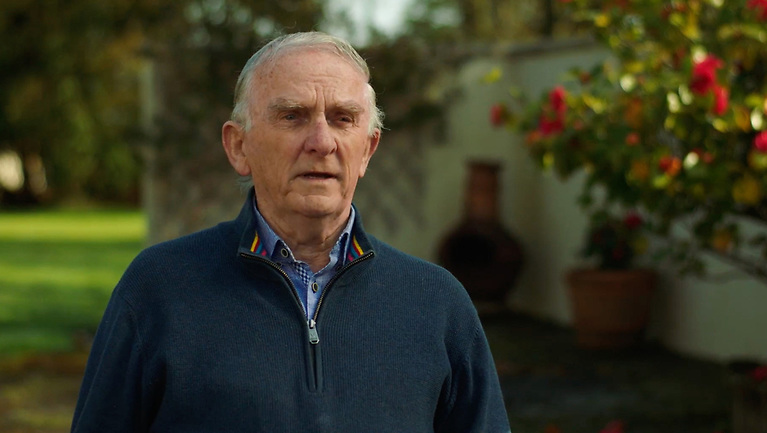 In the pre-Famine years, people, goods and services were transported around Ireland by sea. With no trains and poor roads, Ireland’s coast was busy, and a significant proportion of its 8 million people lived in coastal areas. Professor Robert Devoy of UCC explains how a bustling coastline led to the establishment of lighthouse buildings which were needed to help reduce the frequent shipwrecks.

Cork Harbour rose to great prominence during the 19th century as a hub for millions of people crossing the Atlantic. Historian Dr. Michael Martin introduces one of Ireland’s most extraordinary, although perhaps little-known engineering figures: Alexander Mitchell the ‘Blind Engineer’. Mitchell was born in 1870 and despite becoming blind by the age of 23, became a world-renowned inventor and engineer. He invented the screw-pile which revolutionised the building of bridges, piers and lighthouses enabling them to be built in places with shifting sands rather than rocks on the seabed.

Spit Bank lighthouse in Cork Harbour is a fine example of Mitchell’s work and is still operational 170 years after being built. Mitchell carried out inspections of the construction work using his hands and sense of touch. A similar ‘Mitchell’ lighthouse continues to operate in Dundalk Harbour, and retired lighthouse keepers Frank Ryan and Richard Foran recall the cramped keepers’ quarters and challenges of living within 10 feet of the fog signal - a repurposed church bell.

In Dublin, the Poolbeg lighthouse is one of the most familiar sights to anyone travelling in or out of Dublin Port. Painted red, and perched on the tip of the 5km Great South Wall, the current lighthouse was built in 1820. Dublin Port Historian Lar Joye outlines how the port has expanded over the centuries, and how the impact of one 19th century engineer is still felt today. George Halpin Snr. rebuilt Dublin Port’s quays, walls and docks. Halpin then became the Ballast Board’s Inspector of Lighthouses in 1810. 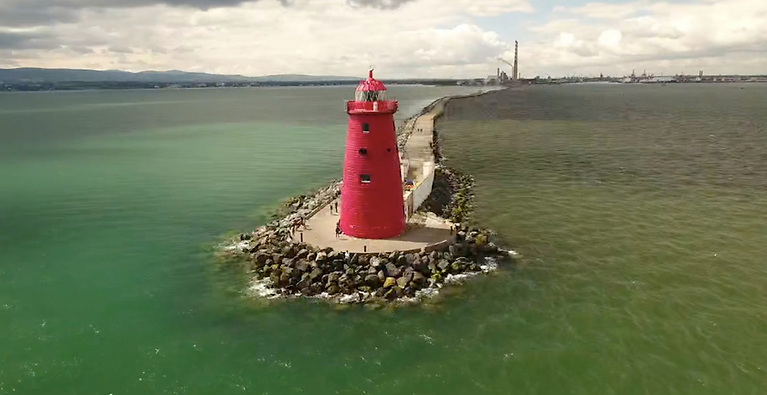 Historian Turtle Bunbury reveals how few people have had such an impact on Ireland’s landscape as Halpin who designed and supervised the construction of over 50 lighthouses, most of which continue to serve mariners after 200 years.

Yvonne Shields O’Connor, CEO, Irish Lights said, “Irish Lights is delighted to collaborate with RTÉ on the second series of the Great Lighthouses of Ireland documentary. This tremendous production conveys the captivating and complex maritime history and heritage of the seas around the island of Ireland and new challenges and opportunities which we face today.

“At no time in our history has the sea been more critical to our ability to thrive as an island economy. Our role in Irish Lights is to provide essential navigation and safety services to all those who operate at sea and around our coast north and south. As we navigate from the past, through the present and towards the future, it is incumbent on us all to cherish this wonderful asset of ours, the sea, and ensure its sustainable use and preservation for the generations coming after us.This documentary is a vivid testimonial to what that means and why it is important.

Great Lighthouses of Ireland, series two, programme one airs on Sunday, May 8th, RTÉ One

BUY JAMES MORRISSEY'S 'A HISTORY OF THE FASTNET LIGHTHOUSE'HERE