Label founded by Garech Browne in 1959 to remaster and digitise archive. 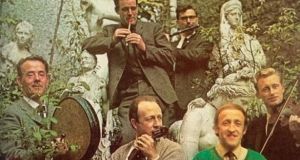 Claddagh Records, the iconic Irish record label founded by the late Garech Browne in 1959, has been relaunched along with a new website for enthusiasts of Irish music and poetry.

It is expected that more than 60 recordings, newly remastered on all Digital Service Providers (DSPs), will be available for the first time later this year. These will include The Chieftains 1-10, Leo Rowsome’s King of the Pipers and Derek Bell’s Carolan’s Favourite. 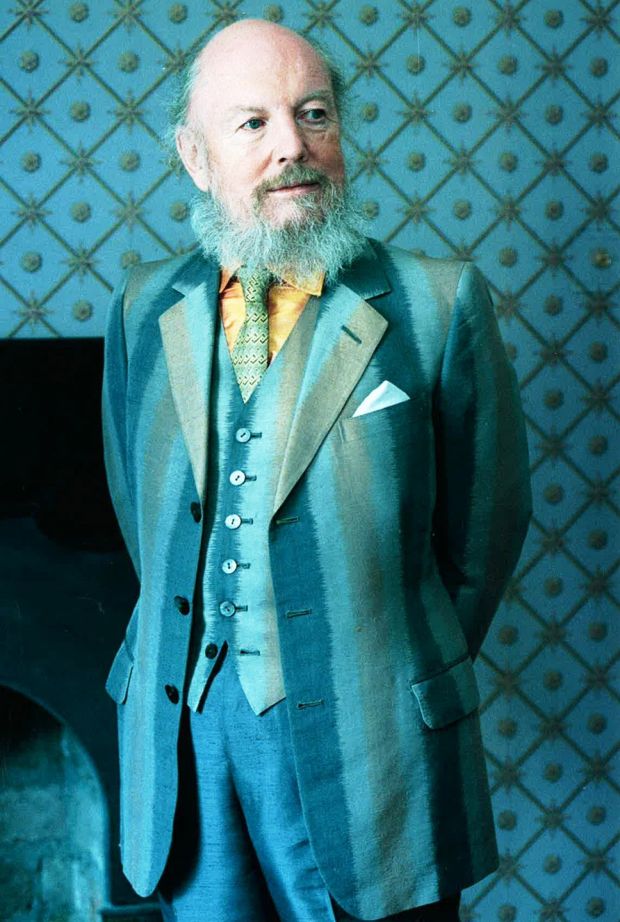 Six further archive recordings, including Sean Ó Riada’s Ó Riada’s Farewell, Séamus Heaney and Liam O’Flynn’s The Poet and the Piper, and Jack MacGowran’s MacGowran speaking Beckett, will be remastered and pressed on vinyl for the first time and released later this year.

Over the last 18 months a full inventory of the Claddagh Records archive, amounting to over 60 boxes of material stored in Bank of Ireland vaults for decades, has been completed. Included were 40 boxes of recordings of Irish singers, musicians and poets dating back to the 1950s.

They represent the entire Claddagh Records collection and include the voices, music and poetry, of leading artists from the 1950s and 1960s such as The Chieftains, Samuel Beckett, Heaney, O’Riada and Patrick Kavanagh.

Altogether as many as 300 historic recordings, some never before released, have been fully catalogued and will be re-mastered and digitised to ensure their preservation. These recordings will be available both nationally and internationally to all interested in Ireland’s cultural history.

In addition a special release to mark The Chieftains 60th anniversary in 2022 and a new recording of Kavanagh’s Almost Everything is planned.

Explaining his choice of name for the label, Browne said: “I’m not a member of the Guinness dynasty. I am one of the Brownes from Galway.” It was why, in 1959, he named the record company after the oldest part of Galway city.

One of Ireland’s oldest record labels, its first release was Leo Rowsome’s King of the Pipers, followed by recordings of The Chieftains, Liam O’Flynn and Seán Ó Riada. Claddagh Records was instrumental in recording some of the greatest mid-20th century Irish and Scottish poets including Heaney, Kavanagh, John Montague, Hugh MacDiarmid and George McKay Browne